Part of the historical dockland complex that lined both banks of the Thames.

Historically Surrey Quays was part of the dockland complex that lined both banks of the Thames as it wound from central London towards the sea. By the end of the 18th century the “Greenland docks” occupied 85 per cent of this south bank peninsula, handling cargo from around the world.

In the second world war the peninsula suffered the worst bombing of any dock area in the country, but their real downfall (like the rest of the London docks) was their inability to handle larger container ships

The docks closed formally in 1969, and their regeneration began in the 1980s. Waterways were filled in, warehouses demolished and some 5,500 new and quite varied homes were built on the reclaimed land. The planners took care to preserve something of the dockland character, retaining three acres of enclosed waterway and five acres of parks; it’s a green area, with peaceful residential backwaters among the retained canals.

The southern spur of the old East London line offered a degree of useful central London connectivity, but the extension of the Jubilee Line through Docklands and the revitalisation of the London Overground service has meant that the area has retained its tranquil quality while gaining fast and easy journeys to the capital’s commercial districts.

A second phase of regeneration is now in train. Canada Water has emerged as a transport hub for the area, with a new public square by the station featuring a landmark modern library building, and an increasingly vibrant selection of food stalls. Elsewhere residents continue to enjoy the quiet cul de sacs, or luxury apartment blocks, or at the other end of the area in Old Rotherhithe more traditional homes including old miners’ cottages.

The historic Mayflower pub, named after the Mayflower vessel which set sail to America from the very spot in 1620. 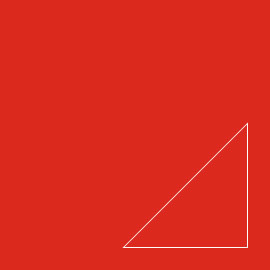